The first is to rely on the vast number of observations made in the past, as each of us has seen the water boil thousands and thousands of times and see the sunrise every day since birth! Darts Knowledge Poster. But, strictly speaking, it is only a generalization. Generalization must be based on inductive. Which inductive is what we need to justify, so that argument is obviously roundabout! The second way is equally vicious, which is based on experience, when told that inductive reasoning will be true in the future because it was right in the past. The third way is less roundabout, but forced to admit that inductive reasoning only makes possible conclusions that are not possible! 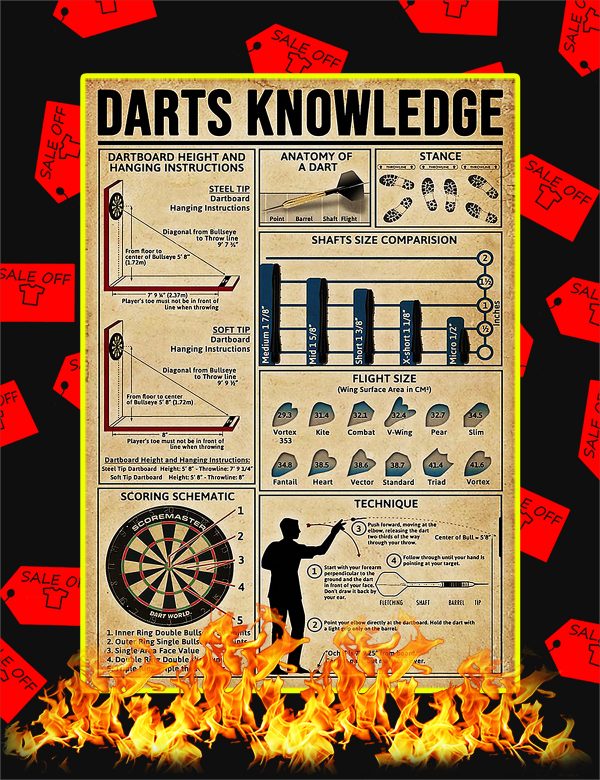 This solution actually only changes the way words are spoken, not really solves the problem. At the same time, a new problem arises: how to justify that the sun might rise tomorrow, for the water to boil, that is, how to justify the possibility of inference itself?